For those who know 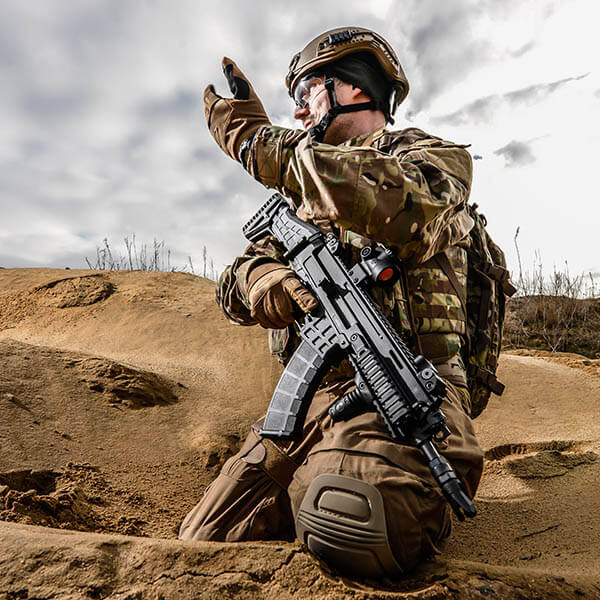 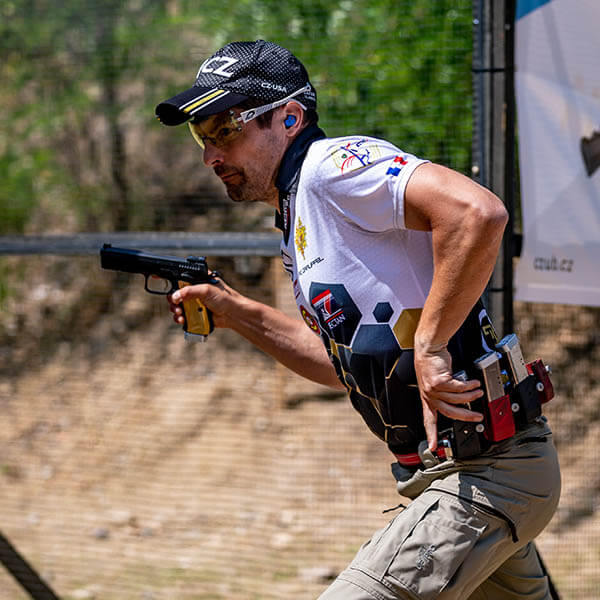 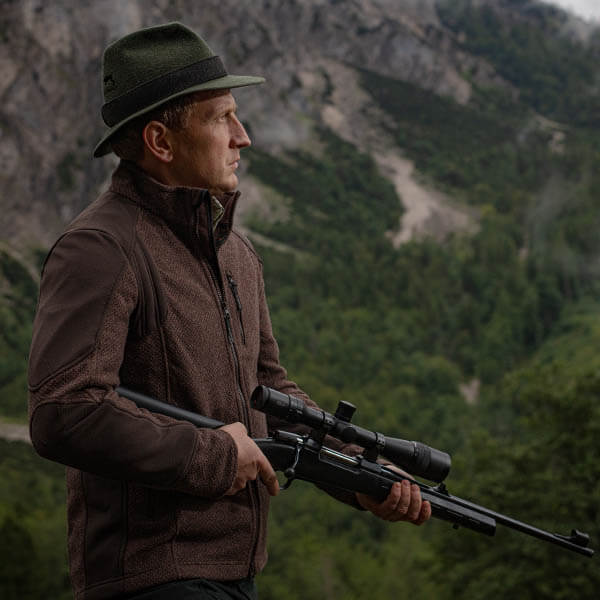 When the first model of the CZ P-10 series was launched in 2017, CZ talked about a new level of defence and service striker-fired pistols with a polymer frame. And it was not just a marketing slogan. Civilian shooters as well as customers from the ranks of armed forces soon found out that the P tens, thanks to their sophisticated and partly completely original design, really brought about significant improvements in some key properties and parameters. It resulted in great commercial success, followed by rapid extending of the offer with other versions. The most recent model in this excellent series is the super-compact CZ P-10 M, or the Micro.

CZ Pistols Scored in the IPSC Championship in Latin America

With passion and respect, we create the best firearms and accessories for enthusiasts and professionals.

around the world are included in the CZ sales network, which covers all inhabited continents.

For several generations, we have been developing, producing and supplying great solutions for hunting, sport and armed forces.

is the current number of Česká zbrojovka a.s. employees thanks to the constantly increasing demand for CZ firearms.

on average, we produce every working day. 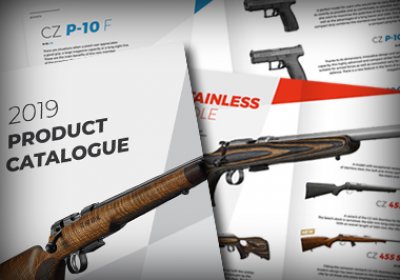 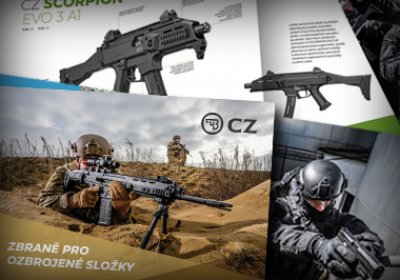 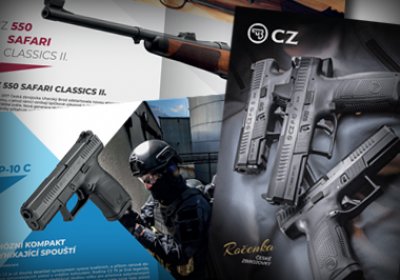