A limited edition set of hand-engraved Colt 1911 and CZ 75 pistols, appropriately named “Tribute to Legends”, that commemorates last year’s merger of two renowned small arms manufacturers – Colt and Ceska zbrojovka (CZ). Decoration of the pistols was undertaken by the internationally respected Rene Ondra, a Master Engraver who transforms serial production firearms into high value works of art. The first of 50 sets will be auctioned off on November 27, 2022, at Prague’s Kodl Gallery. Proceeds from the auction will be donated to the Czech Republic’s Military Solidarity Fund, Police and Firefighters Foundation, and the fundraising bank account of the Embassy of Ukraine in the Czech Republic to support the Ukrainian army.

The idea to create this unique edition was born from close cooperation between the two “sisters,” Colt and CZ. An iconic model was chosen to represent each brand: the American Colt 1911 pistol and the Czech CZ 75 pistol. Both are decorated with engravings inspired by the 19th century practice of pistol ornamentation in North America, especially of Colt revolvers, which are famous in this respect and highly sought after by collectors.

“We decided to name this edition “Tribute to Legends” because both handguns and their manufacturers are among the best in their field, both with a rich history and generations of satisfied users. We want to continue on this course and establish Colt CZ Group as an internationally recognized, undisputed leader in the small arms industry. I am glad that the auction proceeds from one of these sets will go to support our soldiers, policemen, firefighters, and their families, as well as the Ukrainian Army,” said Jan Drahota, CEO and Chairman of the Board of Directors of Colt CZ Group.

As its name suggests, the Colt 1911 was introduced into active duty 111 years ago and was the U.S. Army’s standard issue handgun until the 1980s . It is widely considered the perfect single stack magazine pistol, which is why the Colt 1911, chambered in 45 ACP, is the most copied handgun in the world.

The CZ 75 is one of the so-called “Wonder Nines” – high-capacity, semi-automatic pistols chambered in 9 mm Luger that successfully competed with the then-dominant 45 ACP pistols in the 1980s and 1990s. After the Colt 1911, it is the second most copied pistol of all time, and even today, remains one of CZ’s most successful models.

Hand-engraved handguns from CZ and Colt are sought-after investment opportunities and an immensely interesting collector’s item. The 2019 auction of the limited edition CZ 75 REPUBLIKA at Prague’s Kodl Gallery raised CZK 650,000 for charity, while the purchase price of this pistol was only CZK 200,000. A recent auction of the same model in the Goltzova tvrz Gallery in the Czech Republic fetched CZK 980,000. In March, another of the limited editions – the CZ 75 TOBRUK – raised CZK 5 million at a gala evening hosted by Forbes magazine and the Freedom for Ukraine initiative to help Ukraine.

Colt CZ Group (Colt CZ), together with its subsidiaries, is one of the leading producers of firearms for military and law enforcement, personal defense, hunting, sport shooting, and other commercial use. It markets and sells its products mainly under the Colt, CZ (Česká zbrojovka), Colt Canada, CZ-USA, Dan Wesson, Spuhr, and 4M Systems brands. 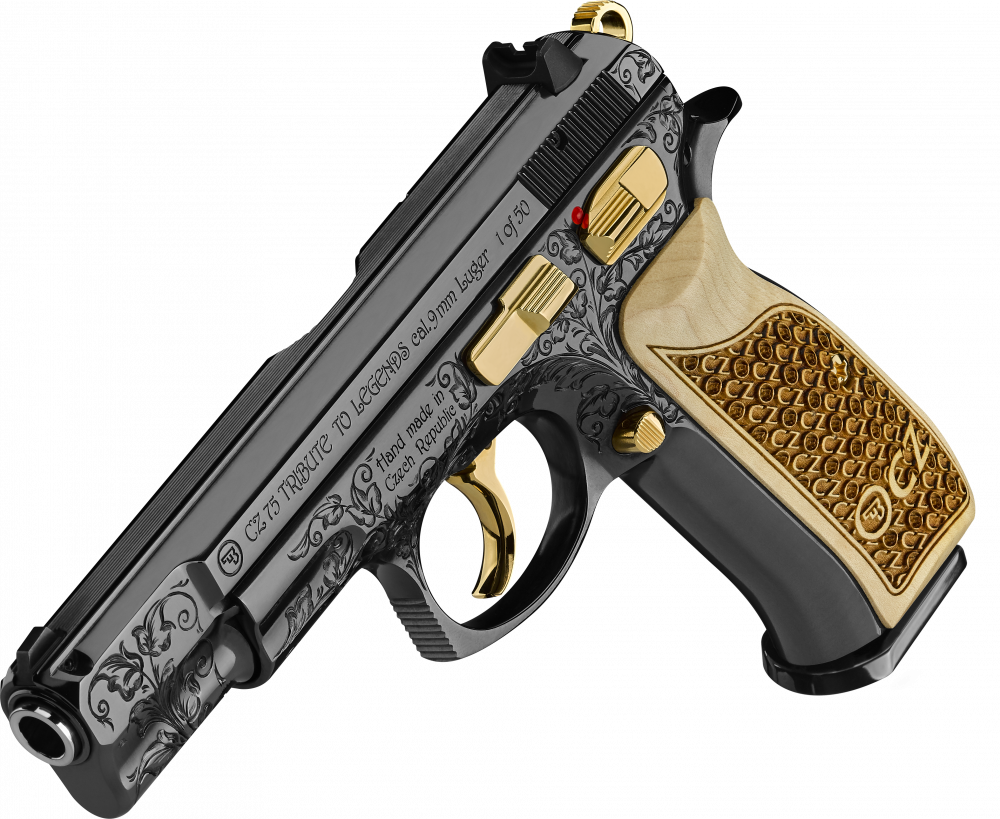 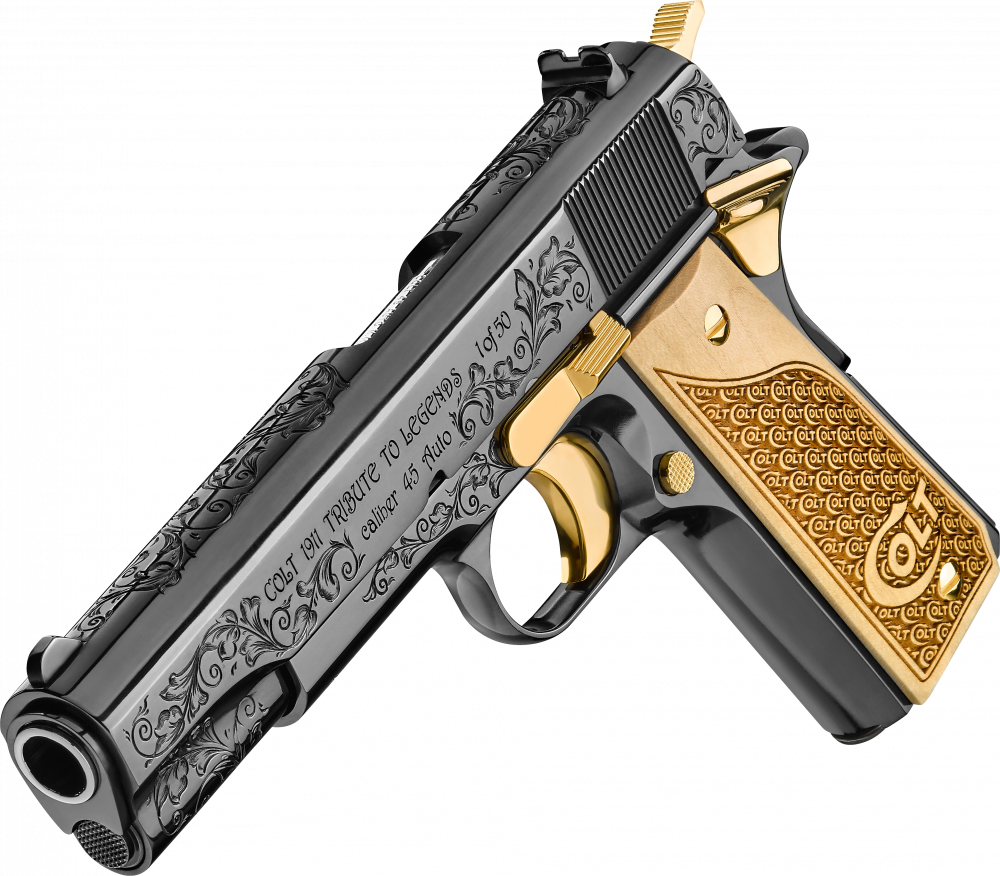 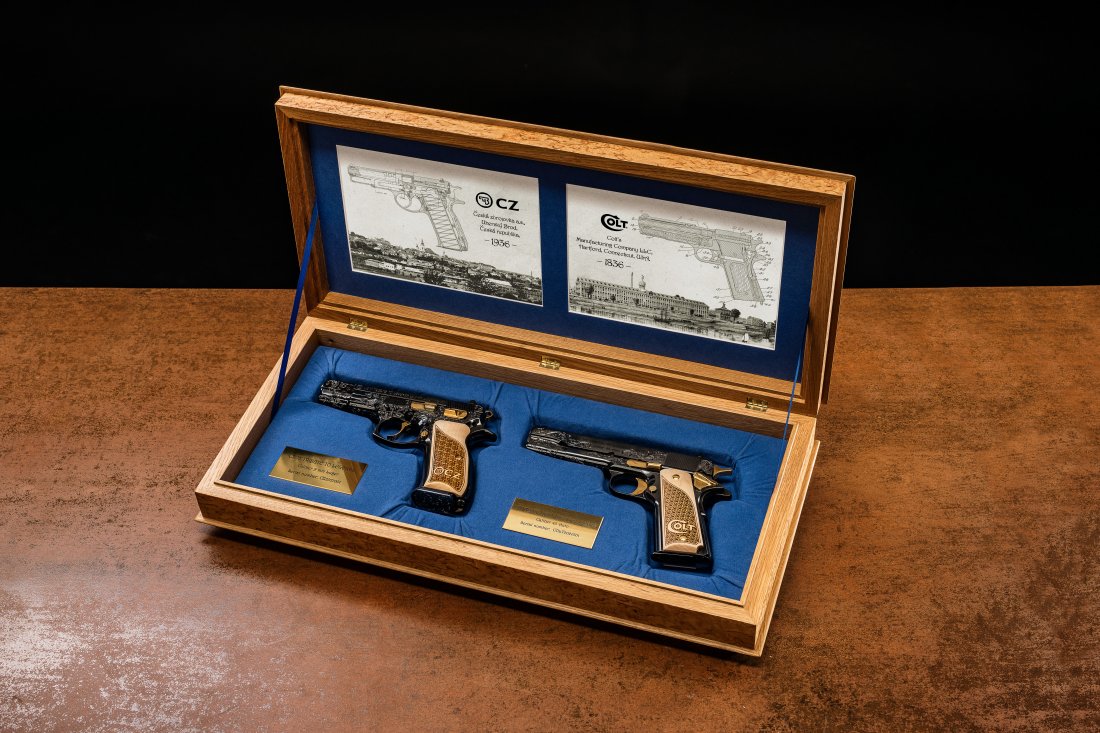 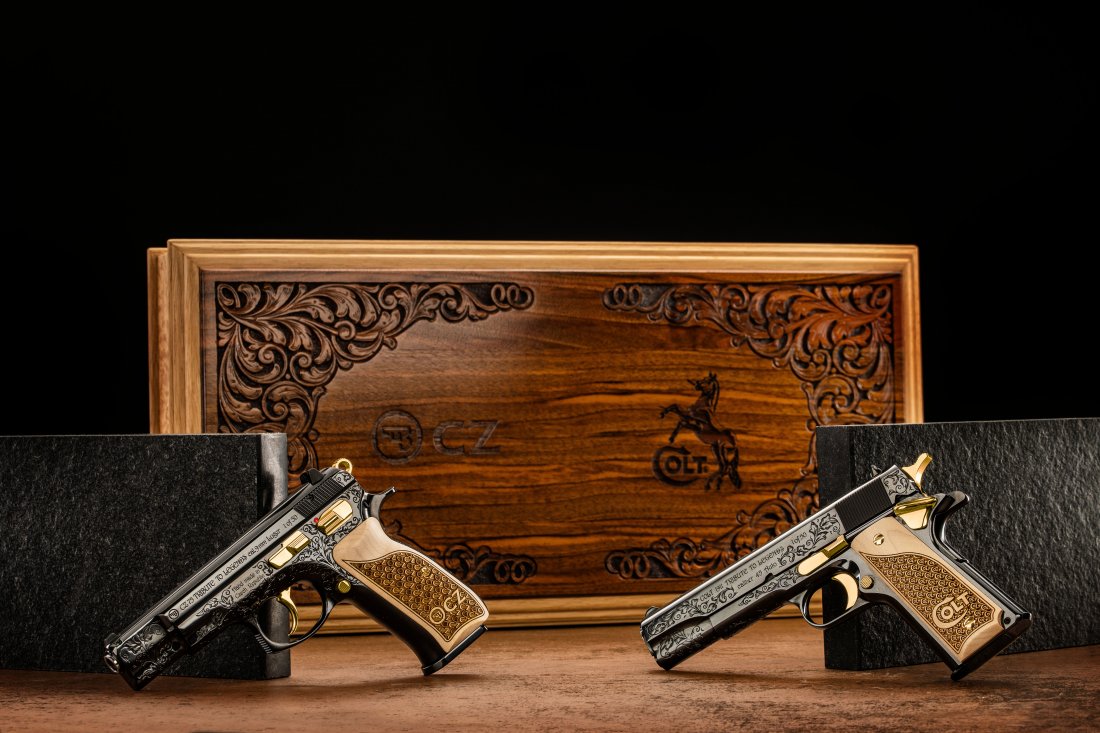