On Wednesday, 14 December 2022, a brand new multifunctional indoor shooting range, the EG-CZ Academy, had its grand opening in the picturesque town of Quimper in the French province of Brittany. One of the world’s most sophisticated facilities of its kind, its design and construction was a joint effort between Ceska zbrojovka (CZ), a leading manufacturer of small arms, and Eric Grauffel, a sport shooting icon and nine-time IPSC World Champion. The EG-CZ Academy is the first officially approved professional sport shooting center in France.

The grand opening ceremony was attended by Michel Baczyk, President of the French Shooting Federation, and Alain Joly, Secretary General of the IPSC. Representatives from local government and the French armed forces were also in attendance.

The EG-CZ Academy is housed in a purpose-built facility with a total area of 2,500 m2, of which an impressive 1,740 m2 is dedicated to shooting. Shooters can practice on reactive and steel targets, as well as carry out training that’s specific to competing in the IPSC. A professional shooting program led by top instructors, who are also members of the CZ Shooting Team, is available at the academy. And to add a little extra spice to your time there, a wide range of firearms in the training area are available for visitors to try out.

At the EG-CZ Academy in Quimper, a total of 50 shooters can utilize the shooting areas at the same time. Moreover, the biggest draw and key figure of the entire project is Eric Grauffel, who shot gold in the PRODUCTION division at the recent 2022 IPSC Handgun World Shoot in Thailand and won his ninth world championship title!

In addition to its physical facilities in France, the EG-CZ Academy offers an online course for novice to advanced competitive/recreational shooters, with Eric as their personal instructor! The course consists of a series of videos, where Eric reveals the shooting techniques he’s developed and refined over 30+ years of competing in, and winning, multiple divisions in IPSC/USPSA/European competitions.

Take your shooting to the next level with the wealth of possibilities offered by the EG -CZ Academy! 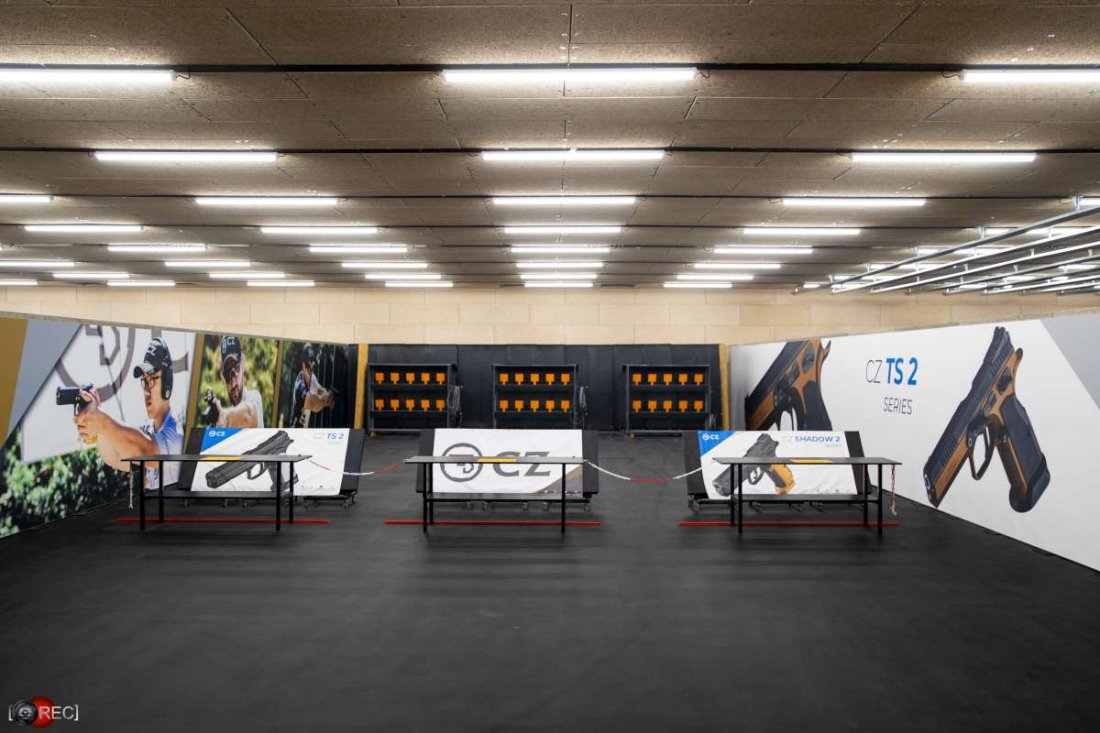 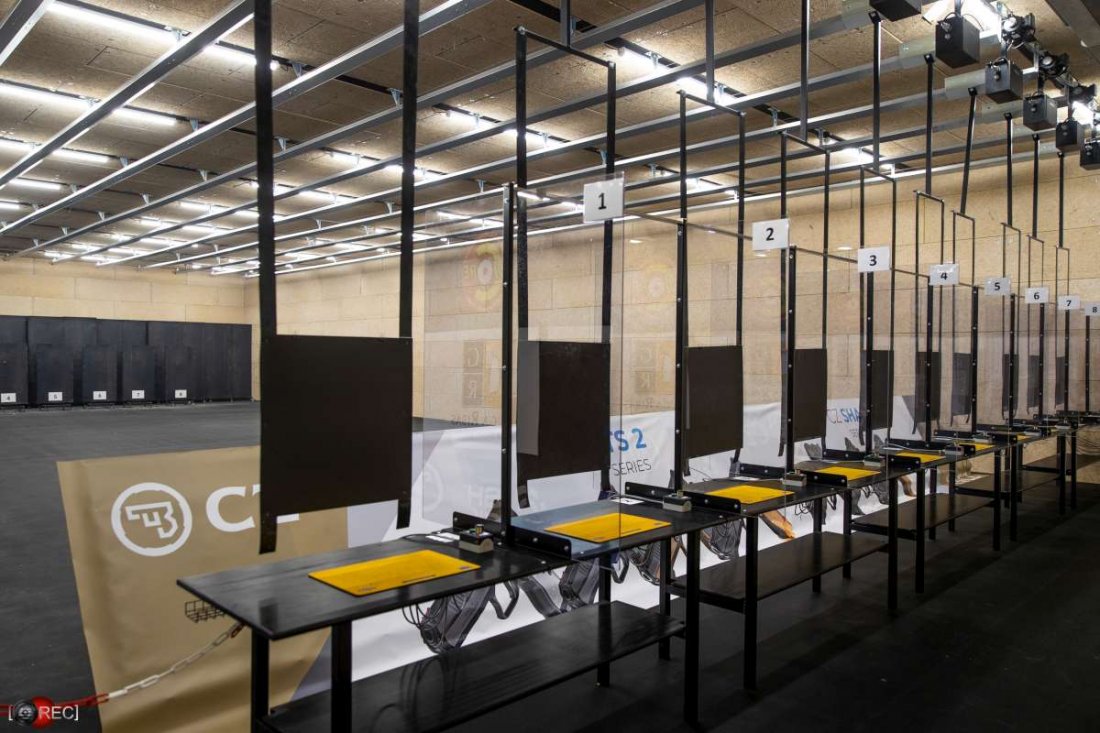 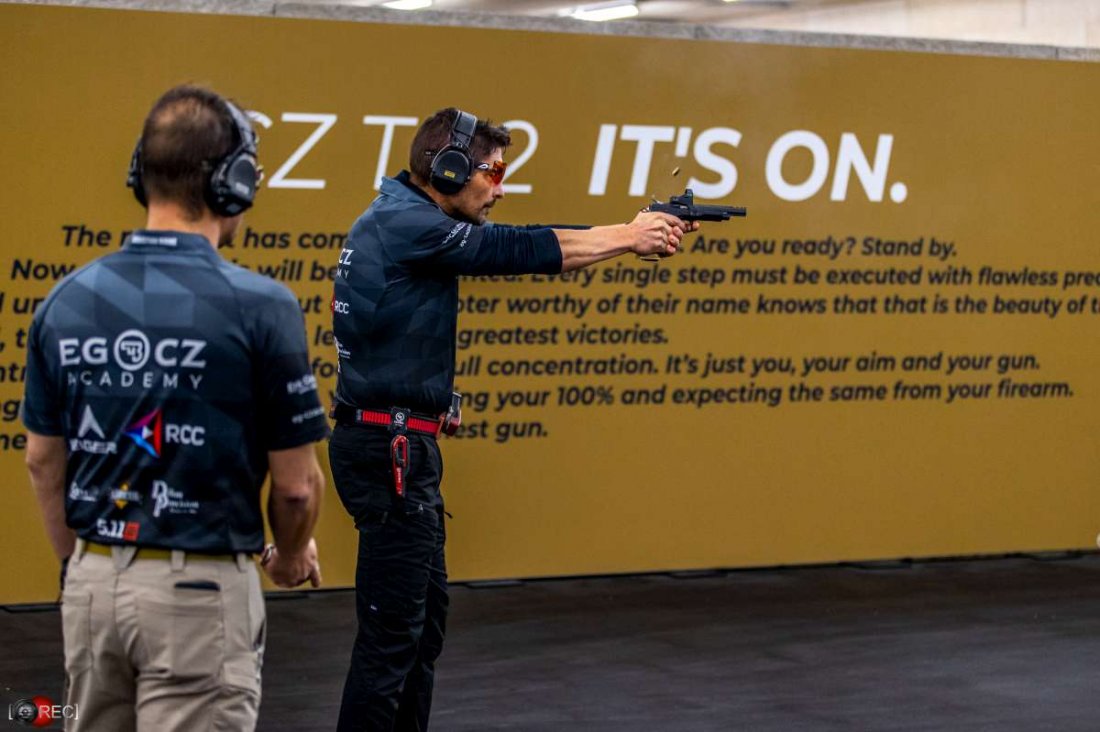 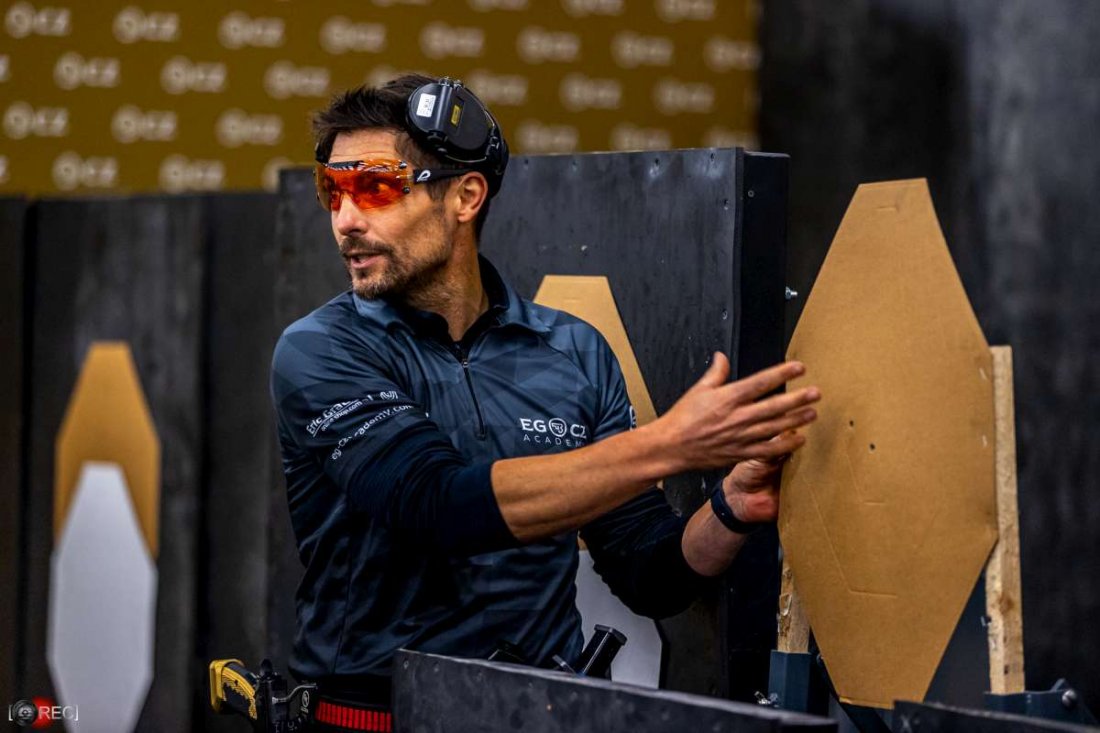