The nineteenth IPSC Handgun World Shooting Championship was held from 16 November to 3 December 2022 in Pattaya, Thailand. CZ was the main sponsor of this exciting competition, which featured 1,600 of the best shooters from 50 countries around the world. In addition to its sponsorship, CZ’s international team recorded the greatest success in its history by dominating two of the three main divisions. Members of the CZ Shooting Team took home a total of five medals in the individual competitions - four gold and one silver – and placed second and third in the team competition!

Thirty challenging stages were prepared in Thailand for competitors in the championship. After five years of demanding training and preparation, CZ Shooting Team members performed as expected and completely dominated two of the three main divisions of the competition.

The king of the PRODUCTION division was Frenchman Eric Grauffel, who won gold with a CZ SHADOW 2 ORANGE pistol in hand and claimed his eighth world championship title in the Overall category! His teammates, however, were not left behind. Another shooter on the CZ Shooting Team, Argentinian German Romitelli, won silver in this division, and Michal Stepan finished fourth, with the bronze medal just four points out of reach.

In the Senior category of the PRODUCTION division, Ljubisa Momcilovic, a Serbian member of the CZ Shooting Team, won the title of World Champion and finished at an impressive eighth place overall.

Another two gold medals for the CZ Shooting Team were won in the STANDARD division thanks to the outstanding shooting performance of Filipino Kahlil Adrian Viray, who dominated both the Junior and Overall categories of the division. He also took home a third gold medal in this same division as part of the Filipino men's team. To achieve these spectacular results, Kahlil used a new sport pistol model from CZ - the CZ TS 2 ORANGE. This firearm couldn’t have asked for a better introduction to the sport shooting world!

As the main sponsor of the competition, and global IPSC partner, CZ thanks all who participated in the organization and preparation of the event. They also wish to thank all judges and competitors, as well as congratulate the winning shooters on their impressive results! 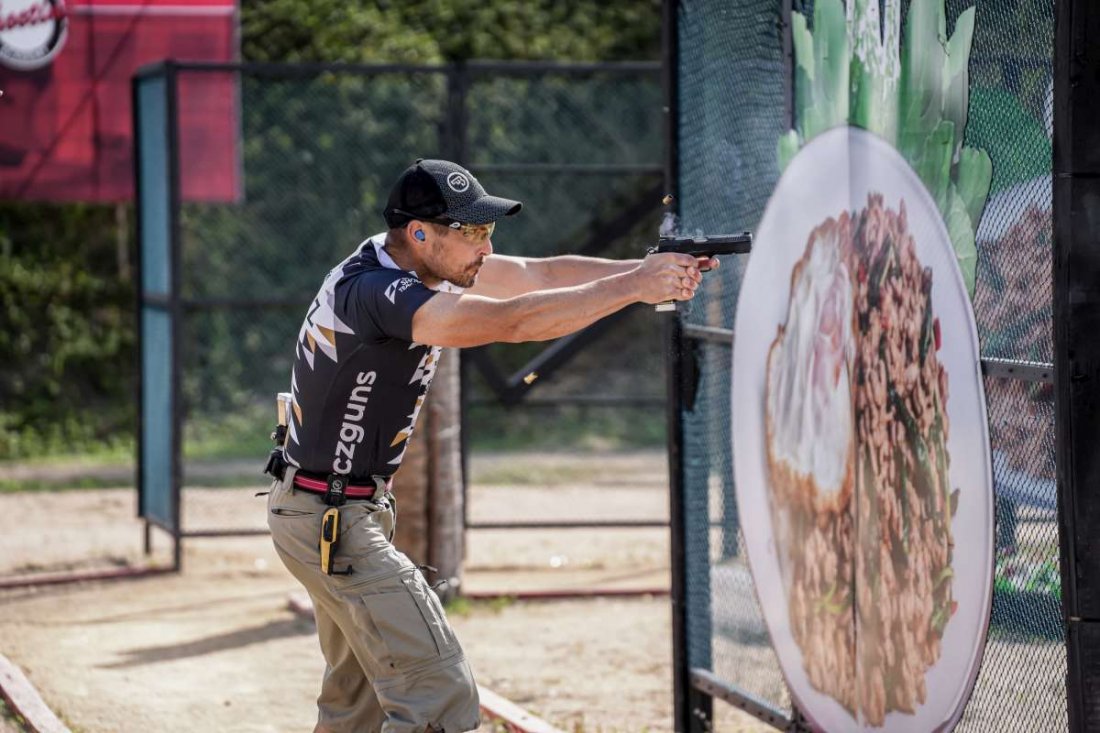 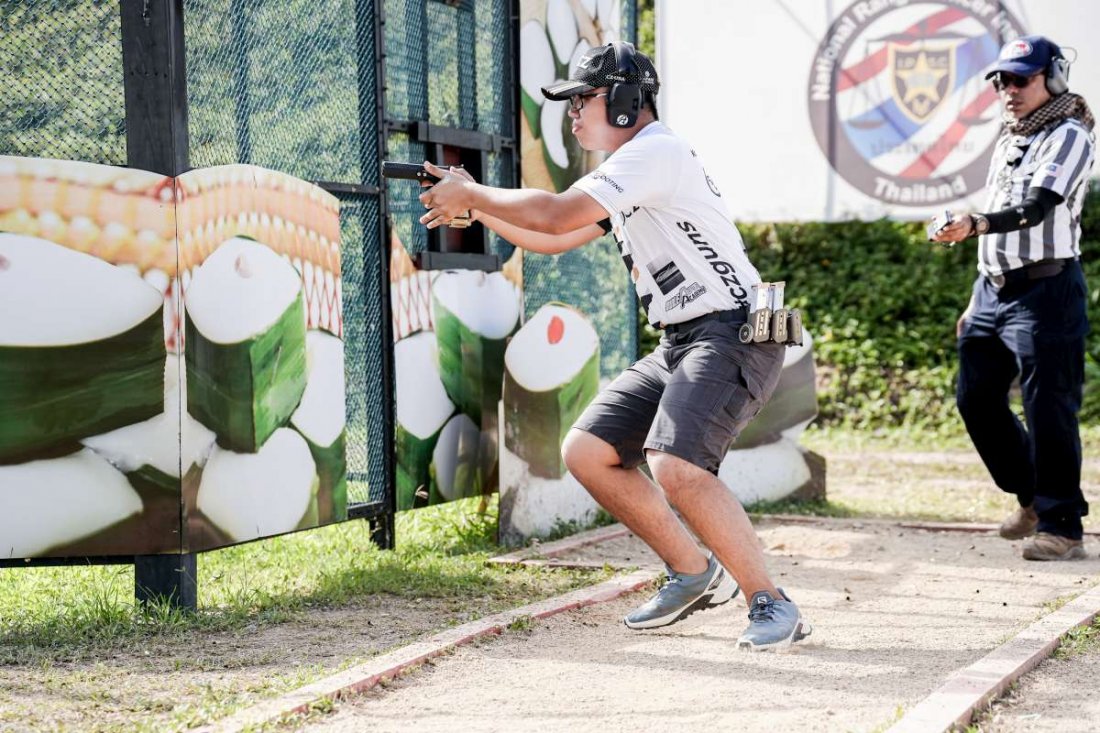 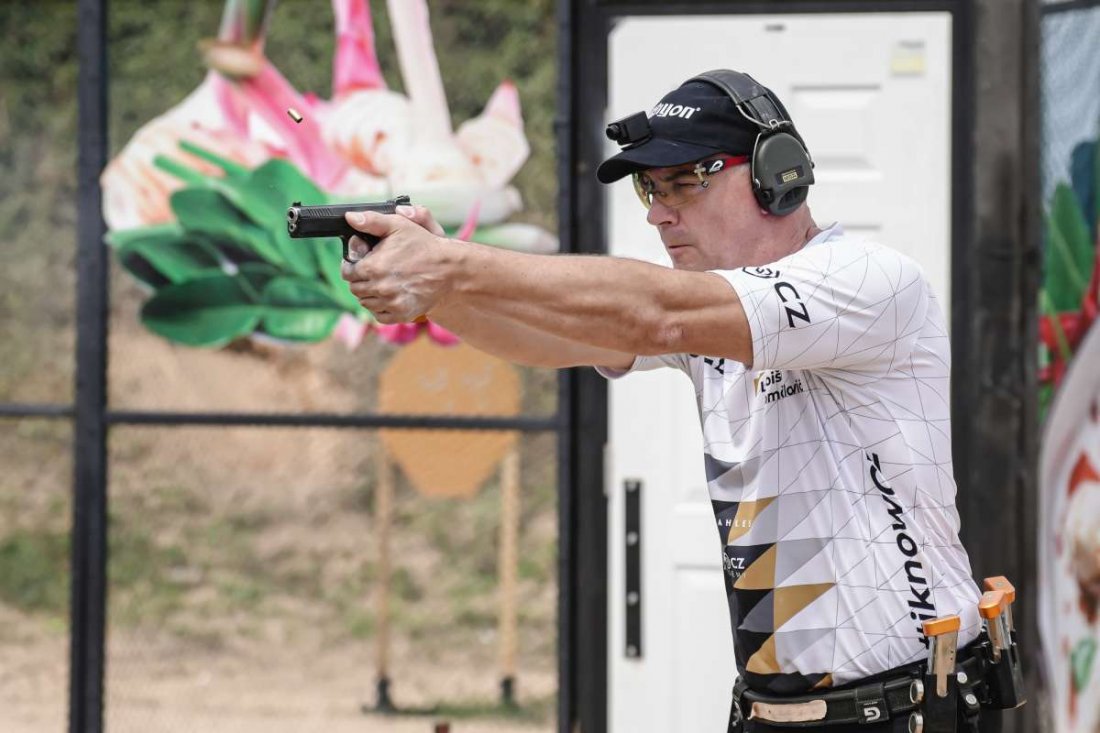 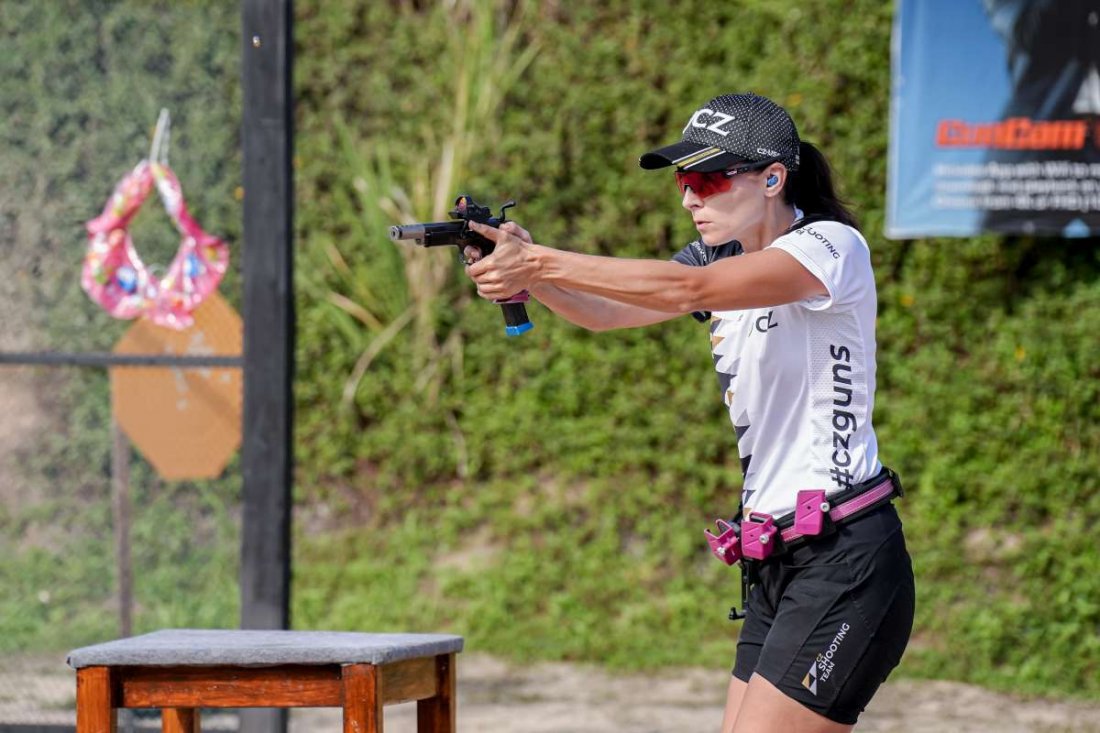 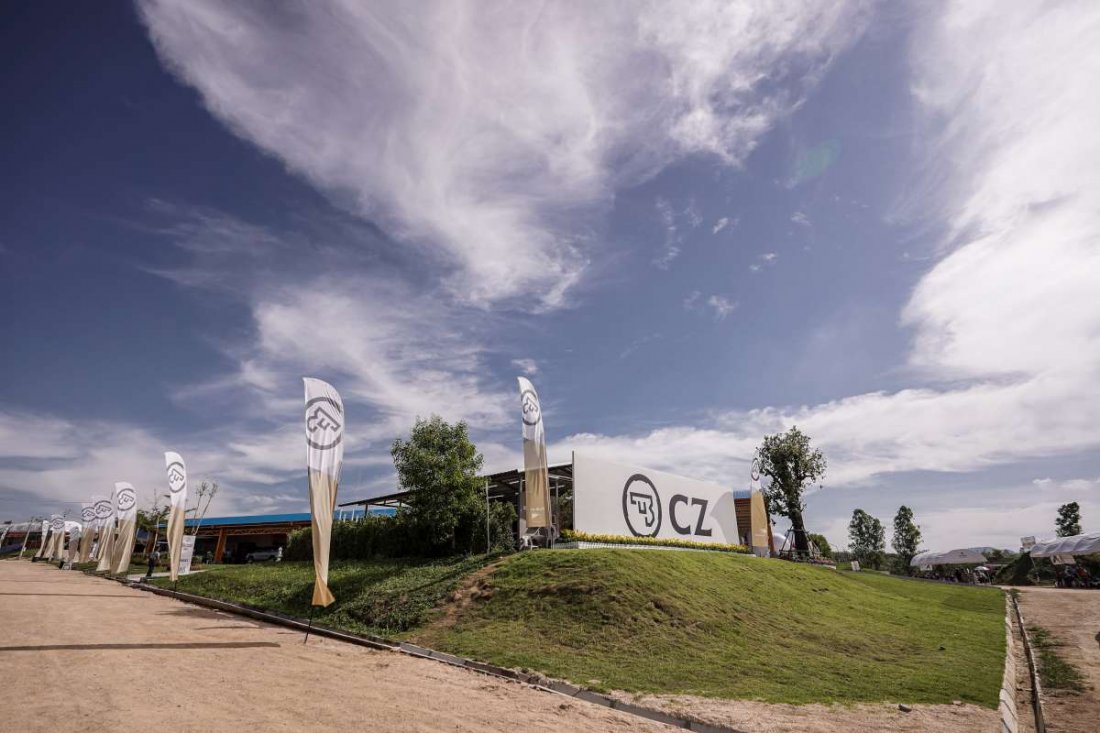