The 2022 IPSC Handgun World Shoot in Pattaya, Thailand, is the culmination of this year’s practical shooting competitions. Now in its 19th year, the IPSC's top shooting competition is running from 16 November to 3 December 2022. The main competition, which will be attended by the shooting elite from around the world, will begin on Sunday, 27 November. CZ is the official sponsor of the event.

And to go along with the end of the IPSC’s 2022 shooting season is the beginning of a new era in sport specials with the worldwide debut of the CZ TS 2 ORANGE - the newest, and highest performance, model in the CZ TS 2 range. It is also the world’s first blockchain-authenticated sport firearm!

Primarily designed for competing in the IPSC Standard division, the CZ TS 2 ORANGE can also be successfully used in other IPSC disciplines. The standout feature on the new CZ TS 2 ORANGE is a new, heavy polished “bull” barrel that delivers higher accuracy, better control (even during very quick, repetitive shots) and a significantly longer service life. The CZ TS 2 ORANGE is a winning choice for all competitors who want to succeed in the most prestigious IPSC competitions and attendees at the 2022 IPSC Handgun World Shoot will be the first to see it!

“We are very excited to make the first presentation of the brand-new sport special for use in the IPSC, the CZ TS 2 ORANGE pistol, at the 2022 IPSC Handgun World Shoot. This champion model was not only developed in close cooperation with the CZ Shooting Team, but represents the first sport firearm authenticated on the blockchain. It follows the recent release of the blockchain-authenticated CZ 75 Order of the White Lion,” stated Jan Drahota, CEO of Colt CZ Group.

At CZ, we are confident that the CZ SHADOW 2, CZ TS 2 and CZ TS CZECHMATE pistols will excel at this year's World Championships. And in the hands of shooters on the international CZ Shooting Team, who have three years of hard training and preparation behind them, they are sure to appear in top positions in the individual divisions and make it to the podium, despite the fact they will be up against many high-level competitors in Thailand. In fact, over 1600 sport shooters from 50 countries have entered the competition, ready to put their skills and training to the test in a total of five divisions (CLASSIC, OPEN, PRODUCTION, REVOLVER and STANDARD).

All members of the CZ Shooting Team will take part:

As the main sponsor, CZ thanks everyone involved with organization and preparation of the event. We are keeping our fingers crossed for all competitors and wish them lots of success, nerves of steel and an accurate aim! 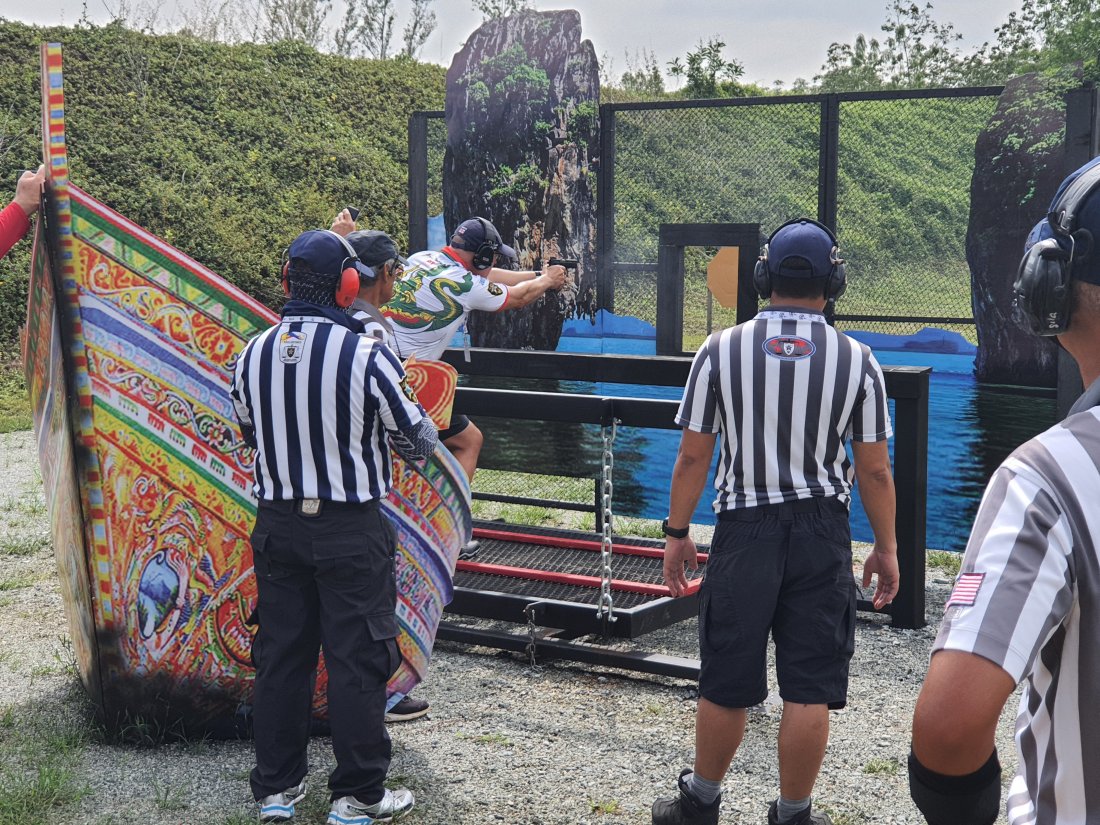 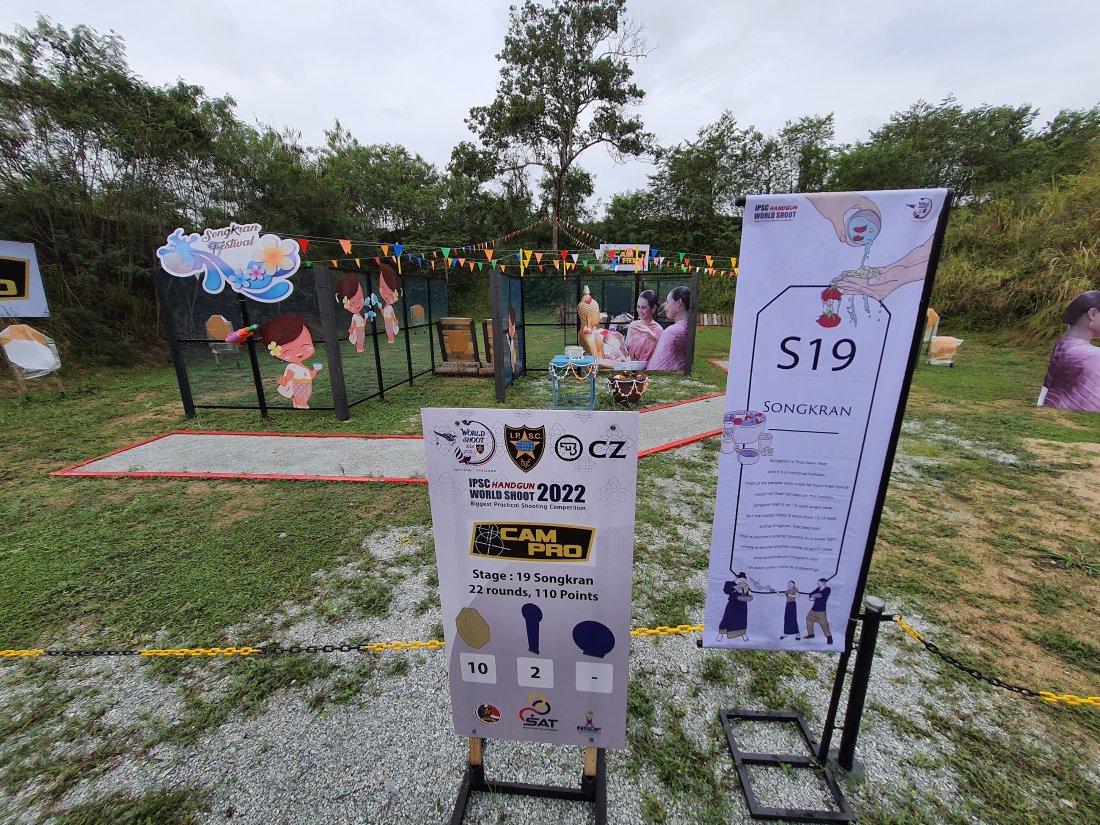 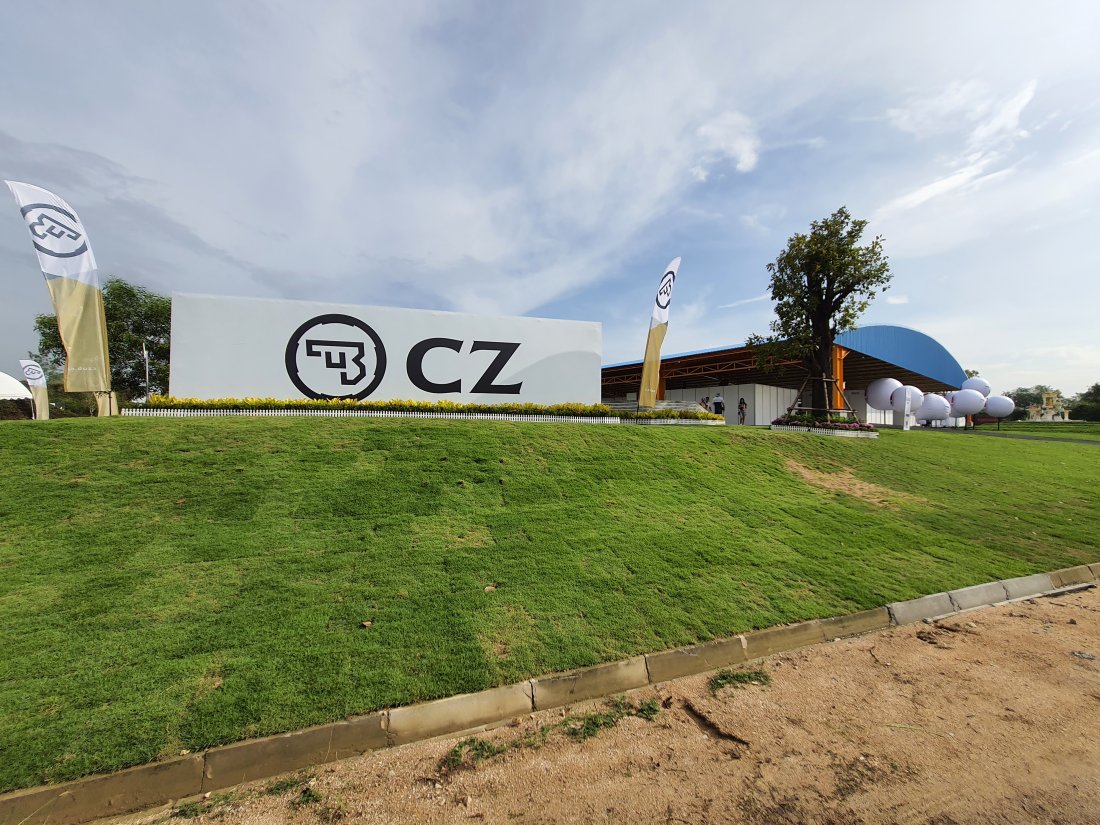 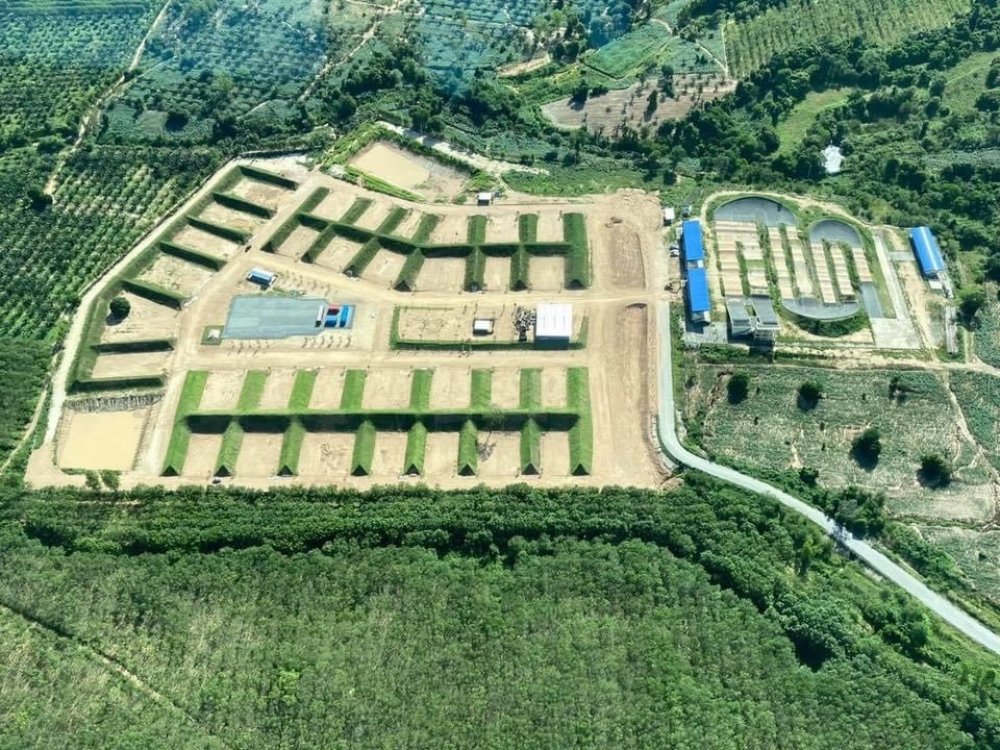