On the first weekend of September, the Czech National Championship in IPSC shooting took place in Hodonice near Znojmo. The 190 shooters included successful members of the CZ Shooting Team.

The shooters were competing in a total of 18 shooting stages. The first day of the competition was rainy. Robin Šebo coped with the difficult conditions and became the Czech champion in the Production division, despite a minor setback at Stage 8. The second-placed shooter, Michal Štěpán, was excellent as well. He has made a significant progress in the world ranking over the last two years and got into the world’s elite top ten at the World Championship in France in the autumn of last year.

The competition was successful also for Petr Znamenáček, who placed second in the Standard division, close behind the final winner of this division, Zdeněk Liehne. The third place went to Josef Rakušan.

Česká zbrojovka a.s. congratulates the new champions of the Czech Republic. We thank all the factory shooters for their excellent work and results in this shooting season, as well as for the outstanding representation of the company and the Czech Republic on the international scene. 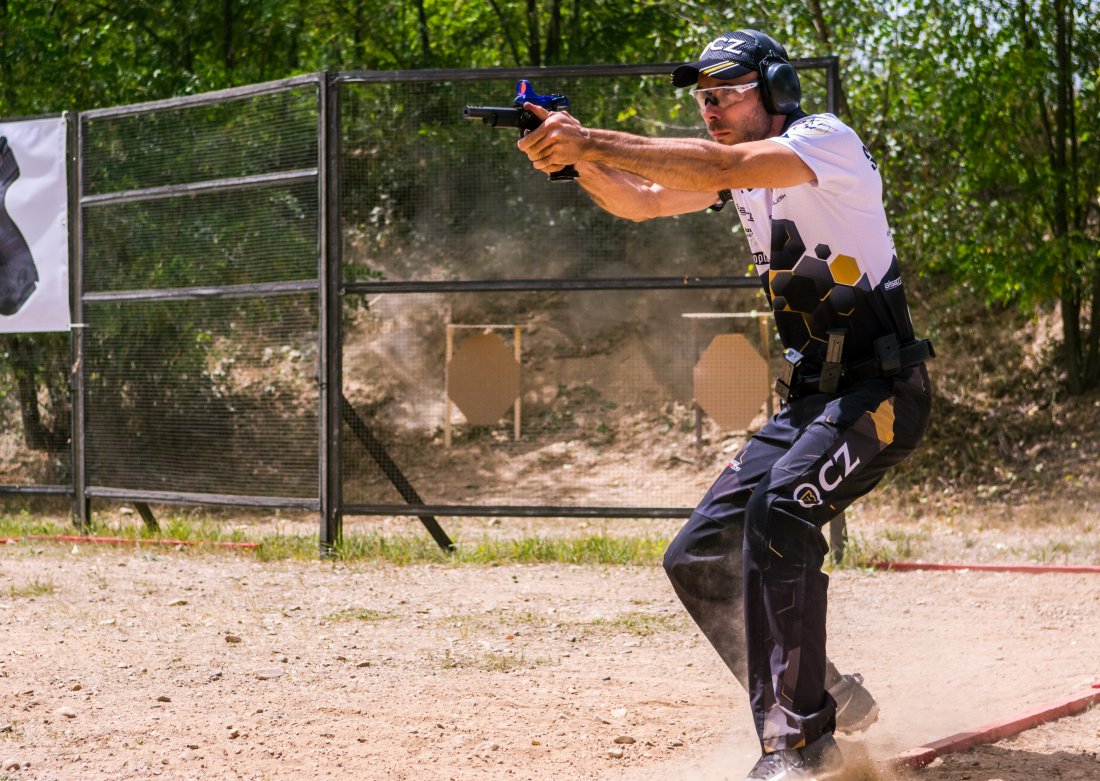 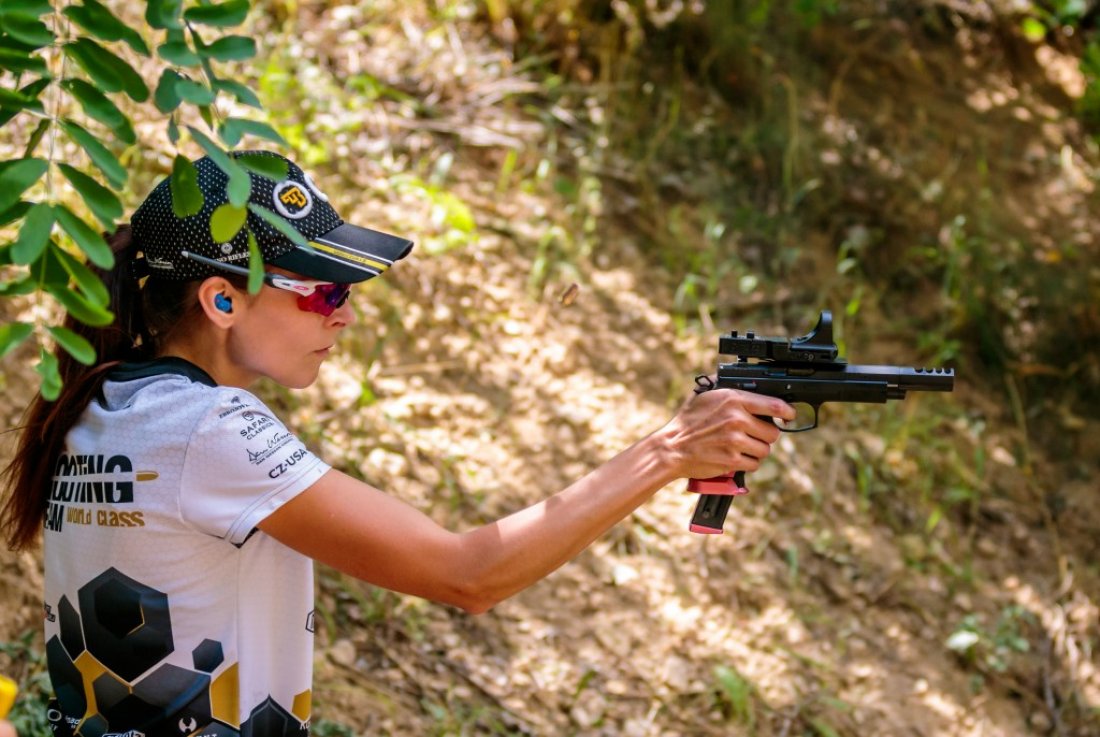