On Monday, 19th November, at the company’s store in Prague, the principal shareholder of Česká zbrojovka, René Holeček, and the President of the CZ Group, Lubomír Kovařík, welcomed Army General, Petr Pavel and his team, which spent three years with him on a posting at NATO headquarters in Brussels.

A special presentation of a CZ P-10 pistol, engraved with the symbol of NATO, was given to General Pavel by the representatives of Česká zbrojovka a.s. The pistol had been made specially for the General and his team according to his specifications. On the occasion, the principal shareholder, René Holeček stated: “Our great gun now belongs to a great man who has represented the Czech Republic and its Army with excellence in one of the highest military posts of the North Atlantic Alliance.” The President of the CZ Group holding, Lubomír Kovařík, continued: “I value General Pavel as a soldier who has always demonstrated his high qualities, whether during the UNPROFOR peace mission, as the Chief of Staff of the Czech Republic Army, or as Chairman of the NATO Military Committee. I would like to wish him all the best for the new chapter of his life following forty-two years of military service.” Army General, Petr Pavel, appreciated the recognition by the senior representatives of CZ, and pointed out that the company’s first-rate firearms have accompanied him for most of his military career. “And I am glad that CZ has been providing our Army with high quality weapons,” General Pavel added. “I therefore didn’t hesitate when choosing a model for myself and elected their product, and I am equally pleased that CZ is donating the money from the sale of my gun to the Military Solidarity Fund.”

Afterwards, CZ P-10 pistols were also presented to the members of General Petr Pavel’s team, which were commissioned as a reminder of their three-year NATO posting in Brussels and specially made by CZ.

Army General, Petr Pavel, is a professional soldier who has served in various command and staff posts in the Czechoslovakian, or rather Czech Army, as well as in the North Atlantic Alliance. Between 2015 and 2018, he was Chairman of the NATO Military Committee, the first general from the former Eastern Bloc countries to hold this position. 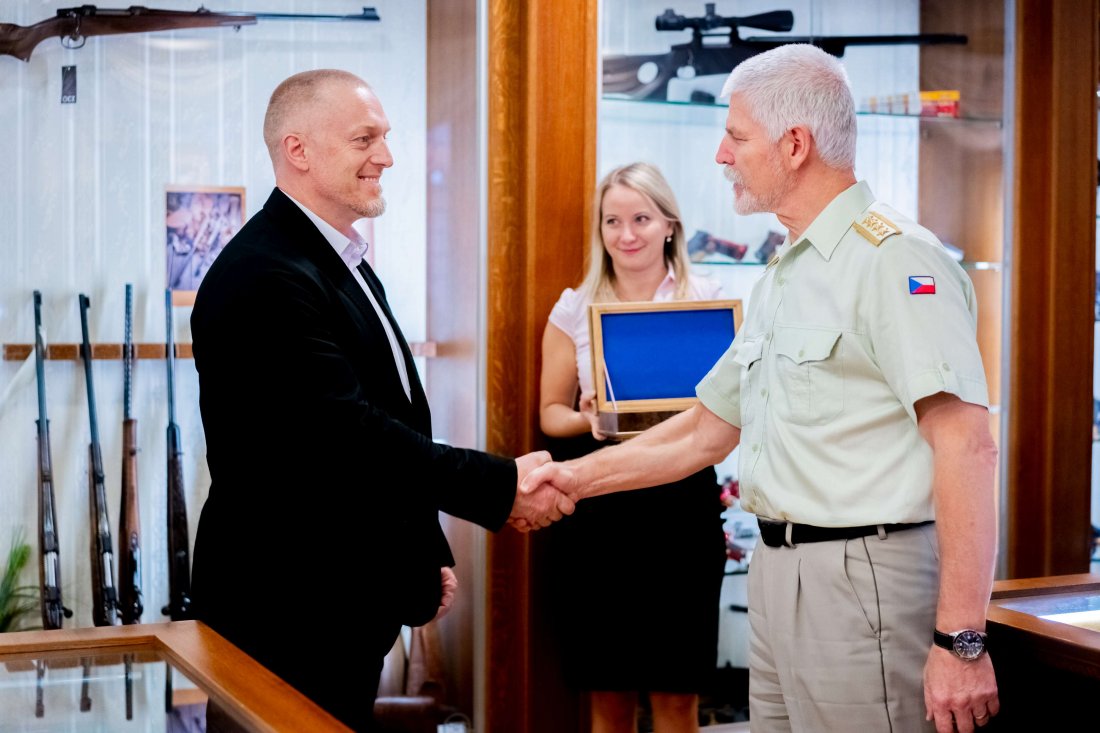 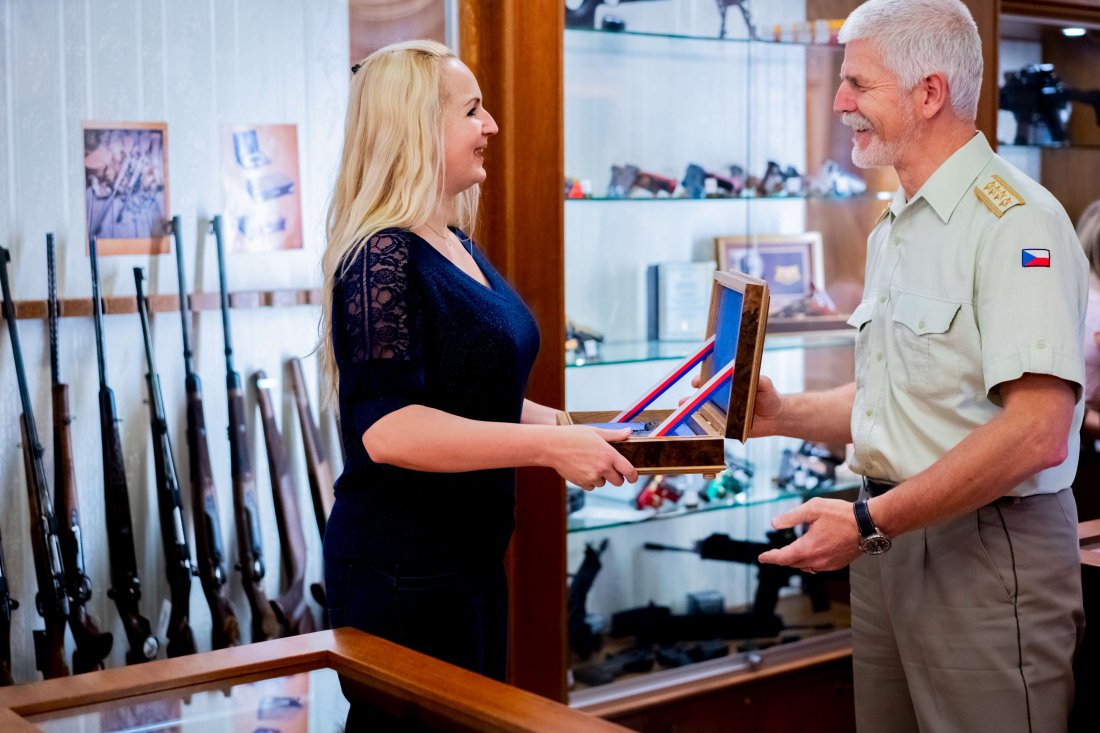 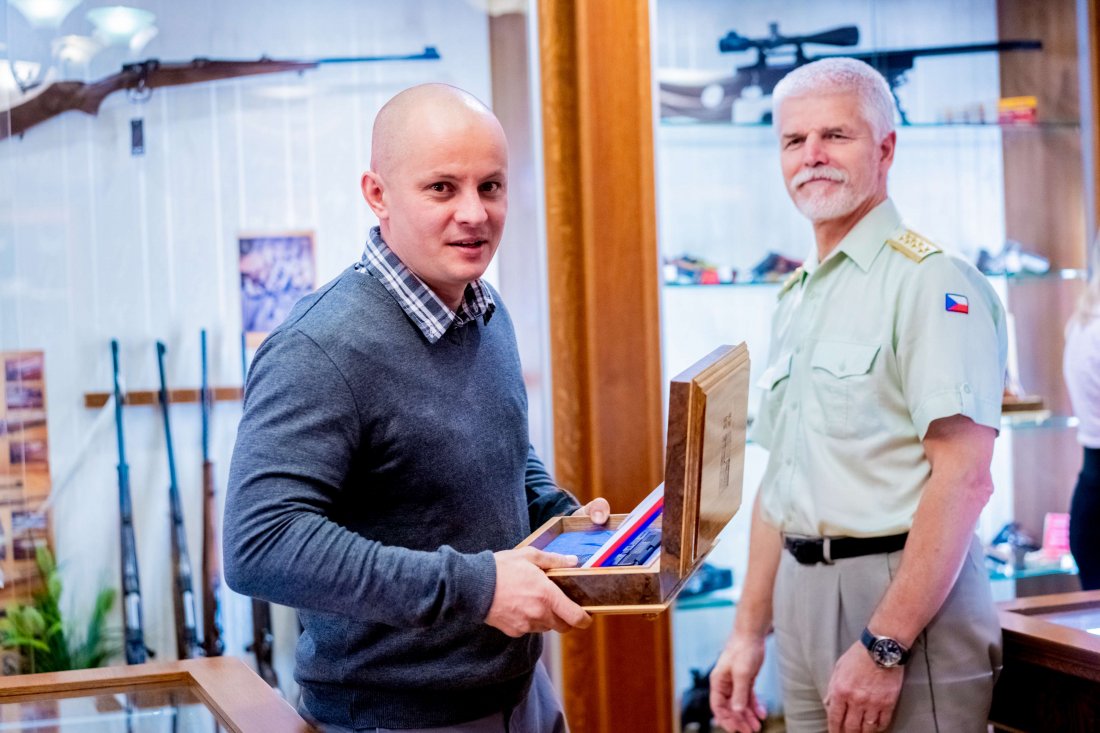